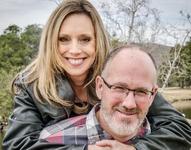 "Dennis Goldsworthy-Davis is a true governmental prophet of the Lord.  Many times, as he has been invited into the apostolic center that I led, he has brought not just a word of the Lord, but the directional, confirming word of God to me and the house.

On a personal level, the Lord has used Dennis to speak in times of transition, a word that has brought courage and encouragement to go after the fresh thing that God was doing.  I esteem Dennis to be a prophet of the Lord for the times we live in.  I recommend him highly to any ministry and / or church that is seeking to hear the voice of the Lord."  ~Robert Henderson

We are an apostolic / prophetic ministry.  OWM was formed as an arm of ministry by Dennis Goldsworthy-Davis, who has traveled & ministered internationally for many years.  Its purpose is found in its name!  "Open Wells!"  The Lord told Dennis to open for Him a well.  A place where He, the Lord, could minister in the overflow of the outpouring life and ministry of those involved.  It is a Kingdom based ministry, believing in the full manifestation of the Kingdom in all its facets. 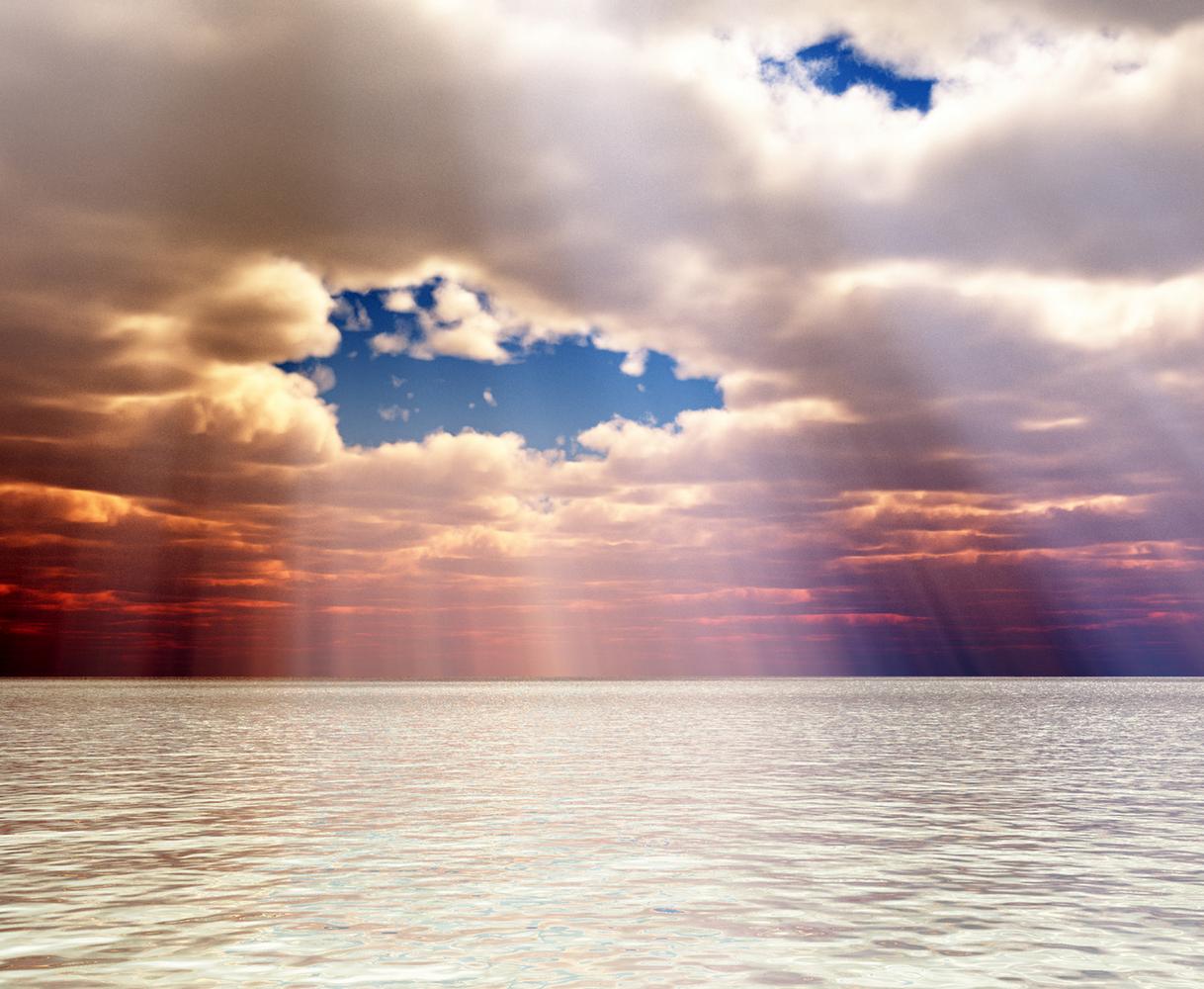 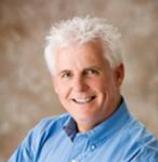 "Dennis Goldsworthy-Davis has been very instrumental in our lives and ministry.  We have found his timely words have always shifted us to a new place in God.  He is a powerful voice that not only changes you, but propels you towards your destiny." ~ Donald & Amy Rylander (We Are One Activation Center / Amy Rylander Art) 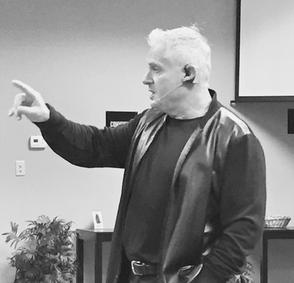 Salvation ~ Radically saved in 1973 from a life of drugs & violence

Family ~ He has been married to his wife Christine since 1973.  They have two daughters and four grandchildren.

​   Early Ministry ~ Dennis ministered in various locations in England doing youth and pastoral work until 1986.  In 1986, he joined a U.S. based apostolic team, where he ministered over the course of the next 4 years traveling nationally & internationally.  In 1990 Dennis founded Great Grace International Christian Center  in San Antonio, TX, which he presently leads as Senior minister.

Uniqueness of Ministry ~ Dennis operates under a strong, seasoned governmental prophetic anointing helping bring direction and clarity.  Equally, he carries an anointing for breakthrough & the Spirit of Revival.  Dennis relates to many throughout the world as a father in the faith. 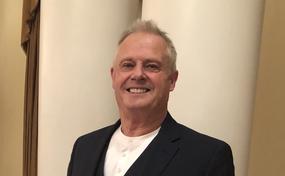